What is Clubhouse and why this audio social network so popular? 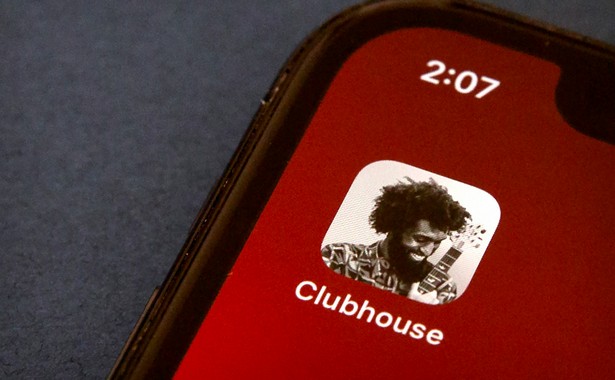 Creating a popular social network seems to be quite difficult today. However, the new realities of communications are changing the state of affairs in this oversaturated environment. Why the social network Clubhouse was created and why it is interesting — we will tell you further.

The development of the Clubhouse began in February 2020. And, probably, if it were not for the pandemic and growing need for new forms of communication, Clubhouse could have gone completely unnoticed. The Clubhouse was created by Stanford University alumni and Silicon Valley entrepreneurs Paul Davidson and Roen Seth. Both previously worked at Google

It was initially available as an iOS app. In December 2020, a social networking app with an audience of five thousand users was valued at nearly $ 100 million. For a month, by January 21, 2021, the social network was already estimated at $ 1 billion and now it has almost 2 million users. The developers have already announced the release of the application for Android devices.

By the way, some enthusiast create fake versions off Android apps of Clubhouse. 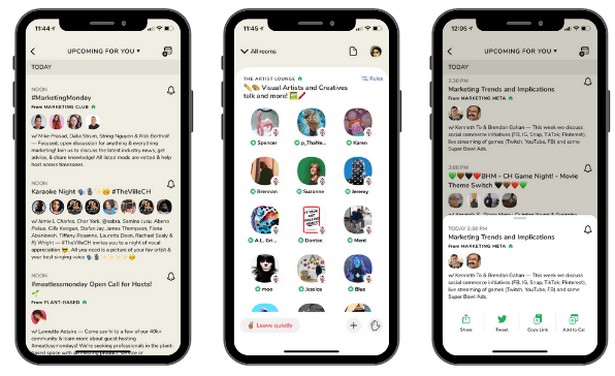 Clubhouse is a panel discussion platform structured with chat rooms based on interests. In a sense, it’s a conference-scale, real-time, interactive podcast platform. With all this, you can participate in discussions not actively, but listening to the speaker in the background and at the same time doing your own thing. The service has no private messages or the ability to correspond.  You can communicate in the Clubhouse only by voice.

Interest in limited access services has always added excitement. Clubhouse initially and still has not become open. It is still available just by invites. The invitation can be obtained from the participant. It can be purchased, unofficially for sure. The price range is from $ 20 to speculative $ 800. Initially, only two invites are available to the newbie, then additional invites will appear with active participation.

You can download Clubhouse for iPhone, but you won’t be able to use it right away. After installation, there is only an opportunity to reserve a nickname and stand in line, waiting for the Clubhouse to open for everyone. Invitations are issued tied to a phone number. After sending the invitation, you will receive a message with a link to register.

Developers are also stirring up interest by attracting opinion leaders and public figures to the platform. In the summer, invitations to it were sent only to famous people, as well as to startups from Silicon Valley. Now the Clubhouse joined Elon Musk, Mark Zuckerberg, Kris Rock, Oprah Winfrey, Jared Leto and others. Rarely is it possible to communicate with a famous person not through his press service or communications manager, but personally and by voice.

After registration, it will be possible to indicate your interests so that the algorithms can be used by people who, in their opinion, are worth following. The main screen displays the chats of those you follow, and chats that match the interests you have marked. The service was initially built on personalization and there is already so much content that it is simply physically impossible to listen to it all as it is released.

Once you enter any chat room, you can listen to the speaker. To ask a question or join the discussion, you need to «raise your hand», the moderator will have to approve the request and give you the opportunity to turn on the microphone. A user can be automatically appointed as a speaker if the room is small and there are listener subscribers among the organizers.

The maximum number of users for one chat room is 5,000 people. 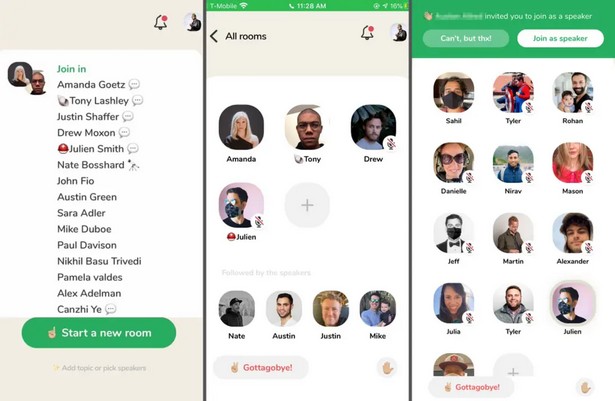 So far, rooms are added manually by moderators and there are exceptions, there is no guarantee that you will be allowed to start a session. To do this, you need to send a request through a special form. Priority is given to those who have already hosted at least three broadcasts in regular rooms.

Registered users can create rooms of three types: open, where anyone can enter, social — for people from among those you follow, and closed — for selected members. 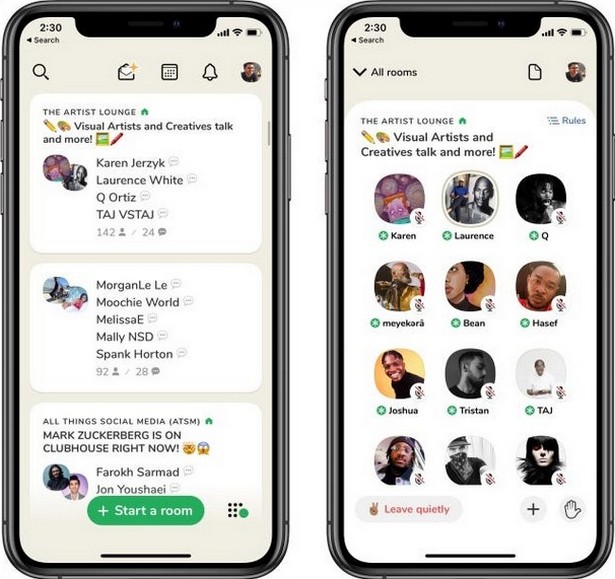 Friends’ activity and upcoming conversations will appear in the Home screen ribbon. Conferences are not recorded and disappear via Snapchat after the discussion ends. You can enable screen capture, but you need to warn participants about the recording in advance by adding a mark in the description.

Nice question! Based on user reviews online, we can say that Clubhouse successfully combines the involvement of live communication and a technological component. Experience exchanges, conferences and speeches can be made more atmospheric and lively, although the opportunity to be a passive listener also remains.

It is worth being aware that intimacy and a relatively small number of users keep the Clubhouse bar. With the advent of the Android version in the social, the network will begin to actively get new users. Due to the rapid growth of the audience, its value may decrease, and the level of communication culture will go down. There are no memes and intrusive reposts of information of dubious quality here yet.

There is no monetization mechanism also, but it will most likely be added later. It will probably be an advertisement or a subscription that gives privileges when creating chat rooms or participating in some of them. Do not forget that competitors are actively monitoring the market and similar communication opportunities may appear on Facebook, Instagram, LinkedIn and others. 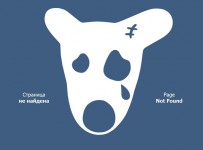 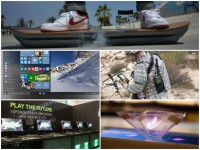 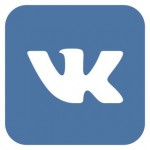 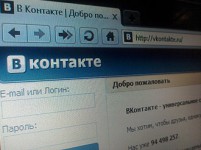 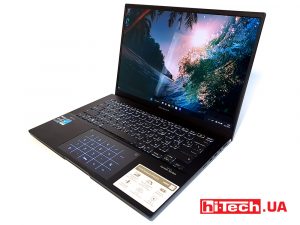